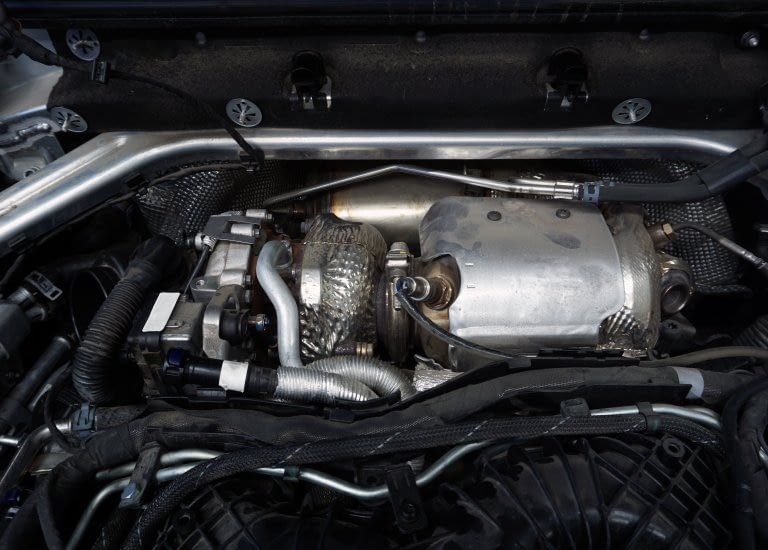 Why replace the oil feed pipe?

With the trend for downsized engines that offer the performance of large, but with the fuel economy and emissions control of small, ensuring a regular flow of clean, quality oil to the turbocharger has become a must. Cue the oil feed pipe. Aptly named, and often undervalued, it has taken on an increasingly important role in recent years. Here, we explain why you should always replace the oil feed pipe when fitting a new or old turbocharger.

Much in the same way that an artery supplies blood to the heart, the oil feed pipe supplies engine oil to the turbo. Like blood to the human body, oil is vital to a turbocharger’s operation. As well as ensuring an essential film of lubrication between its many moving and highly stressed parts, it also transfers heat away from them. So, if its supply is restricted, even momentarily, because of a blockage in the pipe, or a leak, the consequences, although by no means comparable, could be disastrous. In either case it could mean complete failure. Even more so with today’s turbocharger technology.

More demands on the oil

Whilst oil has always been critical, with modern turbos spinning over 300,000 revs per minute – fast enough to whip the air through the intake at near-Mach 1 speeds – and enduring temperatures close on 1,000°C, the demands placed on it now are even greater. In these conditions, even the smallest particles of dirt, soot, fuel, water or other combustion residuals can contaminate the oil and build up in the pipe, restricting its supply and eventually starving the turbo of any lubricant. The result: wear, damage and ultimately complete failure, all of which, can happen in just a few seconds. Indeed, running a turbo without oil for only five seconds is said to be as harmful, if not more, as running an engine without oil for five minutes, making a consistent flow of clean oil to the turbo, the job of the oil feed pipe, an absolute must.

It’s all on the feed pipe

With a lot dependent on this one pipe, it is imperative that it is always clean, clear from obstruction and in good condition. Anything but, and there’s no guarantee that it will be able to supply clean oil, at the correct pressure. And we already know the consequences of this. Unfortunately, however, the oil feed pipe is also prone to issues.

When to replace the oil feed pipe?

For these reasons, and given the critical role that it plays, we would always recommend fitting a new feed pipe when replacing or refitting a turbo. Whilst it may add a few pounds to the repair bill, it is much more cost effective then having to fit a whole new turbo, saving your customers valuable time and money in the long run.

The position of the feedpipe within the engine bay means they are particularly vulnerable to damage from heat and other issues such as:

What to look out for in a faulty oil feed pipe?

Of course, issues can occur at any time, so it’s also a good idea to inspect the pipe on a regular basis too. Spotting potential problems early on, will help minimise the possibility of future damage to the turbo and even the engine: 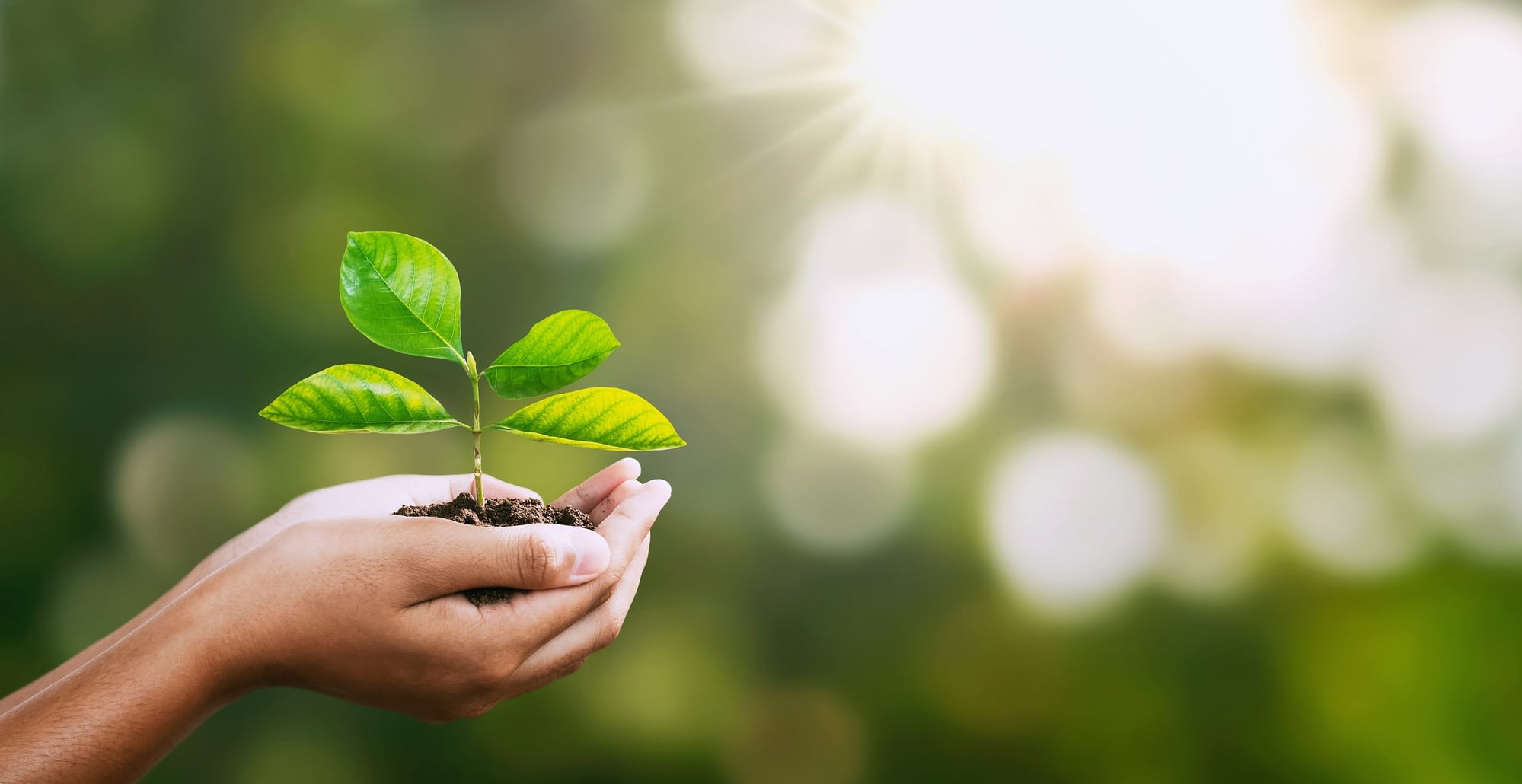 Diesel commercial vehicles in it for the long haul

As governments, automakers and suppliers look for ways to meet ever tighter emission’s regulations, questions… 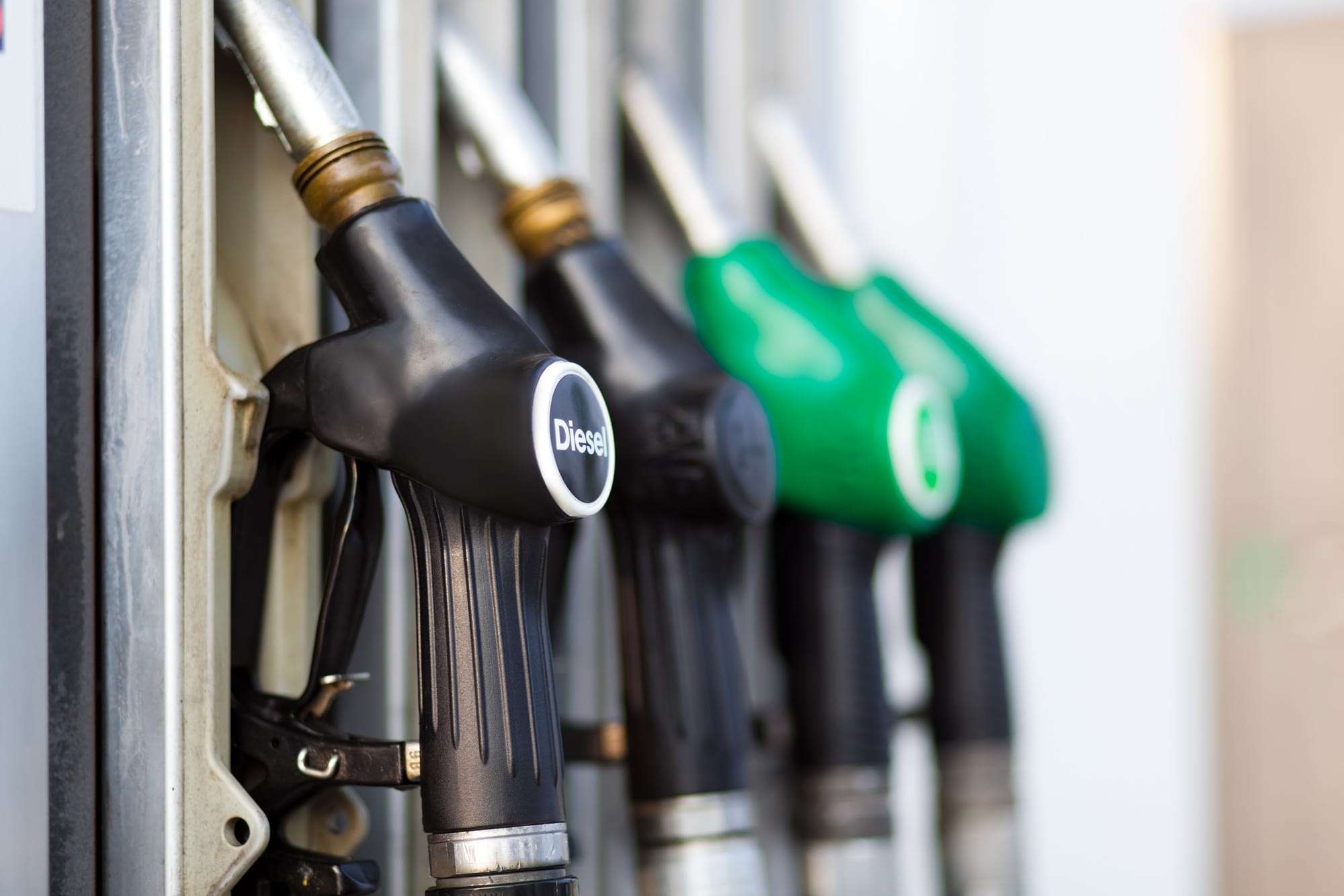